There is much more to Indian music than Bollywood. And, in a time when most songs are simply remixed, here’s an indie music refresh. You will want to know more about these Indian indie musicians. Anuv Jain’s Mishri is a wonderful song with images of the night sky, stars and dreams that will take you to another world, with heartfelt lyrics. 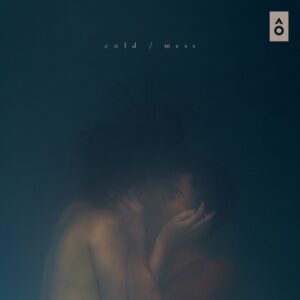 Cold/Mess is about love, heartbreak, angst and conflict, a conflict brought on by a connection that, on a deeper level, can possibly be inadequate.

The lyrical r&b ballad Khoya Sa, Sanjeeta Bhattacharya’s first Hindi collaboration, depicts the story of two 21st-century Indian suburban ladies who are bewildered by their own cultural ideals of traditional love. It’s something we would like to see. We can’t get enough of Chicken Lemon Rice, an uplifting and joyful single from the incredibly gifted Priya Ragu. However, there is no given recipe. Broken, by Anisha Uppal, also known as Anisha AOD, delves into dark pop realms as she sings about heartache over quiet sounds. Please excuse us as we will make this our dark-pop anthem for the rest of the year. The story of the birth of the Faraway Friends collective is told in Ganga Hotel. The light track, which features Keno, Ditty and David Raddish, who met at a hotel along the Ganges in Varanasi, is a fascinating insight into their story. 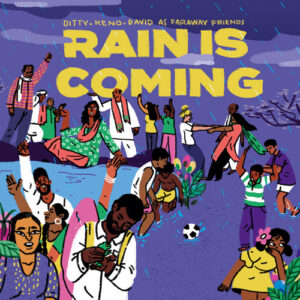 Don’t be fooled by the title; the song is anything but ordinary. The dreamy, sweet track will immerse you in an elongated reverie of what could be, as it underpins the truth that life remains monotonous no matter where you go, unless, of course, you do something about it. . Suryakant Sawhney AKA Lifafa has released the first single from his upcoming album “Superpower 2020”, which he previously teased. We definitely feel the music, which features quiet, understated layers of electronica and her vocals taking center stage. Ocean Tide, the fourth single from Chai’s debut album Met Toast, is a lighthearted take on the ups and downs of a rocky relationship that will remind you of your own high school relationships. 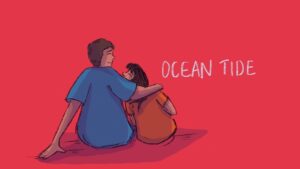 This song will make you feel like you’re in love even though you might not be. This song expresses how pure and sweet love is. 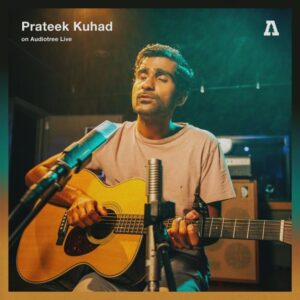 11. The second track from Raja Kumari’s upcoming debut album, Mass Appeal India, is a mantra of hope and excitement. Also Read: Indie Music Has Rise in Popularity in Recent Years: Take a Look at These Amazing Artists Who Tied With Prateek Kuhad