Music has been our soul friend during the difficult days of the pandemic. When the world shut down and isolation set in, OTT platforms took over, but that also died out for some. Constant glued to the screen wasn’t the best getaway. Music has always attracted us, whether it’s corona-free days (I can’t even remember how it was) or the current situation.

This period gave us time to identify some brilliant players in the music industry. Sure, we have our usual international artists releasing singles from time to time and Korean BTS going purple rage, but there’s no denying that the Indian music scene has also become equally lit.

Here’s a look at 11 Indian indie artists you’ll instantly save to your music playlist. The word Indie – means independent artist who creates his own music and we are happy.

The man needs no introduction. Udyan Sagar, better known by his stage name Nucleya, is an Indian electronic music producer. He is one of the first artists who started independent. After starting Bandish Projeckts and leaving it, he released his debut album Koocha Monster and it deserves our attention. 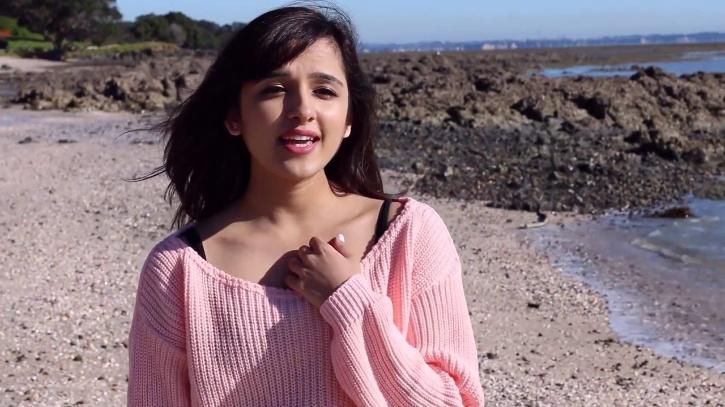 This 25-year-old has taken Bollywood by storm. She went from Youtube and became a performer in her own right and a star. Shirely has taken pop songs, mashups and covers to a whole new level. She is an independent artist who has released breakthrough releases in a year like Jab Koi Baat with DJ Chetas & Atif Aslam which has over 50 million views.

Would you believe if we say that Setia was featured in Forbes magazine, where she was called “Bollywood’s Next Big Singing Sensation”. Yes, so give it a chance and listen. 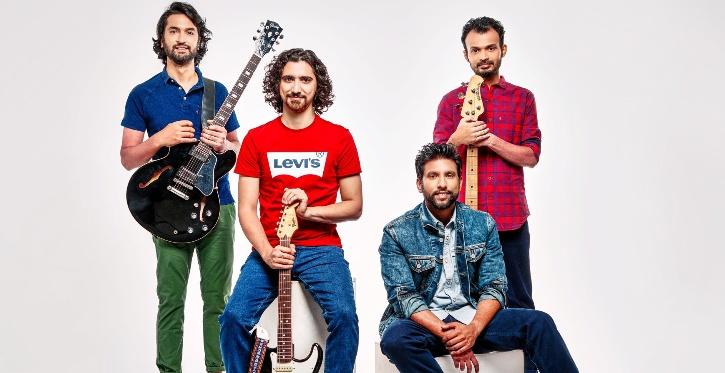 Rock band with Indian accents. Formed 10 years ago in Bangalore, the band is made up of Khalid Ahamed (vocals), Mir Kashif Iqbal (guitar), Fidel Dsouza (bass) and Sachin Banandur (drums and percussion). They are a big hit among the students and their performances are heavy as they involve Hindi lyrics with heavy beats.

Did you know that in 2016 Parvaaz contributed music to the National Award-winning film Soz. The film won Best Debut Film at the 64th National Film Awards. So don’t waste a single minute and listen to the coolest Baran album. 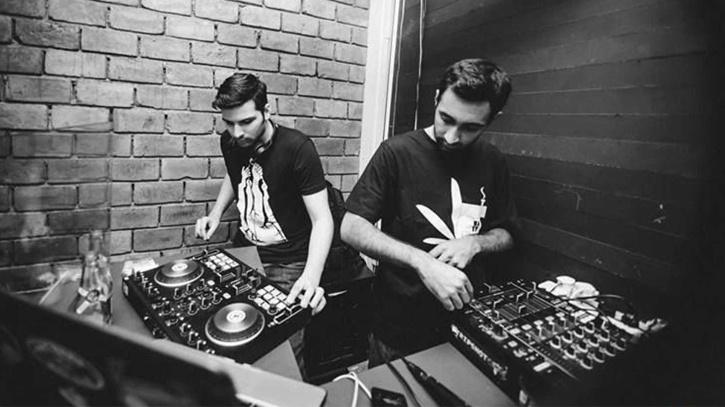 OH MY GOD! Add them to your playlist already. If you are a retro Bollywood fan then this one is for you. They take songs from the 90s and add the freshest tones and energy which makes it better than the original.

Choli Ke Piche and Husn Hai Suhana are by far my favorites. MadStarBase, made up of Ase and Neal, is a production and DJ duo that is perpetually curating the best mood. Did you know that Ase is Anant Ahuja who is brother of Anand Ahuja and brother in law of Sonam. So yes, it has Bollywood and finesse.

And if you’re lucky, you can see them perform at the Magnetic Fields in Rajasthan or in the house clubs of Delhi. Check out their track Cool. 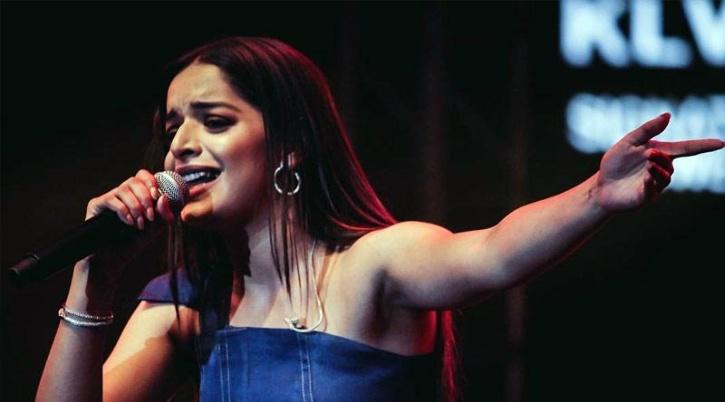 She was recently discovered by Rhea Kapoor on Instagram. The singer used to upload her songs when filmmaker Rhea Kapoor approached her for Veere De Wedding and we are grateful for this gem.

His cover of Tareefan is still a big hit. 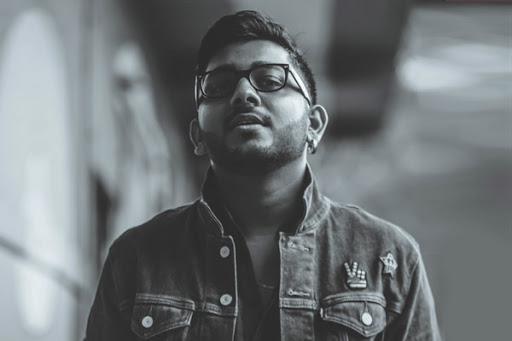 He is known for his song “Udd Gaye” featured on AIB’s official YouTube channel. Liggi is another piece of his that has become extremely popular. He is not only a singer, but also a songwriter, electronic musician and record producer.

We promise that the minute you hear it, it’s sure to make way for your Instagram reels and playlist. 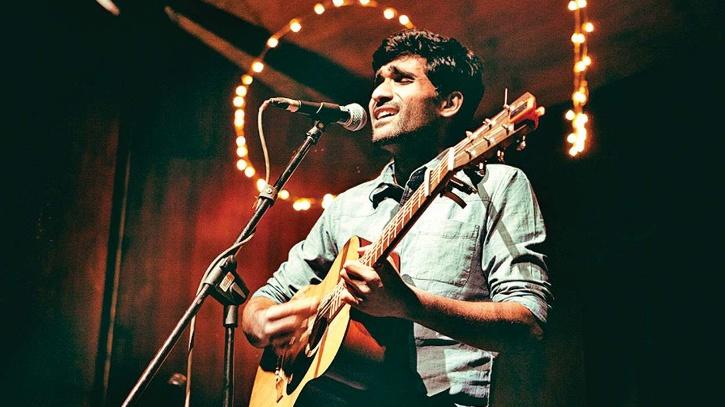 Does it need any introduction at all! His music is so soothing that it is suitable for all age groups. Barack Obama has it in the playlist. It has already reached one million travel playlists.

His Cold/mess has already created waves around the world. 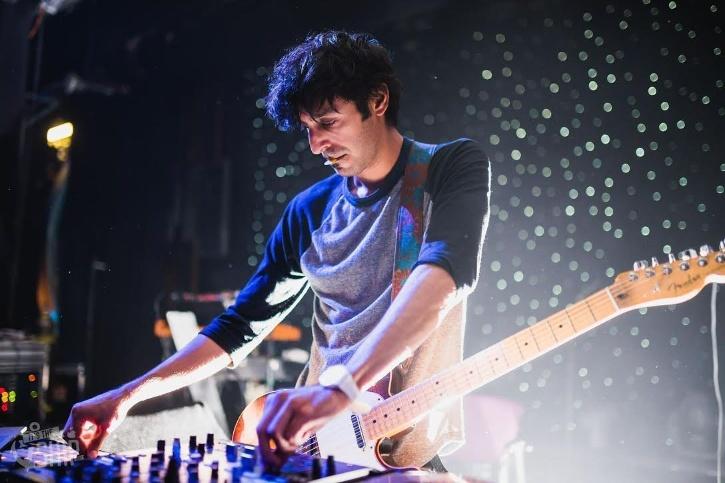 Taking EDM in India to new heights, Dualist Inquiry nails it to the music front. The group might say Dual, but it’s a one-man army. Sahej Bakshi is a musician, guitarist, record producer and composer of electronic music.

He is one of the few to give the EDM genre a whole new look. To listen

Komorebi is actually a Japanese expression for sunlight that filters through trees, is made up of the kanji characters for tree shine and sunshine. Komorebi is an electronica band from New Delhi, led by Tarana Marwah and is a unique alternative electronica act.

If you’re lucky, you might hear the duo perform at the Piano Jazz club in Delhi. 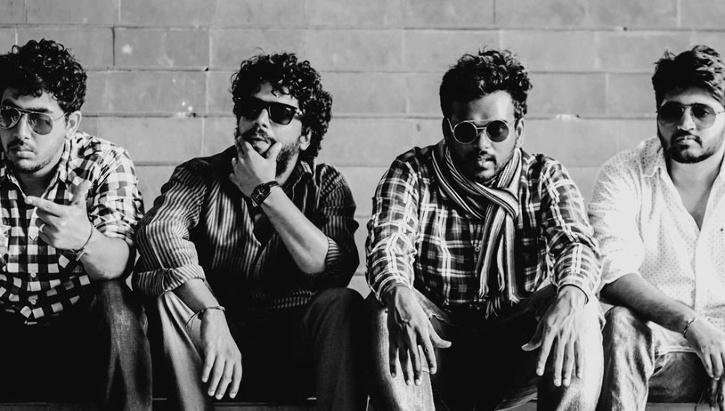 They’re a really cool Tamil indie rock band! Yes, this small rock band is based in Chennai and has been active in the indie scene since 2014. They are known for their tracks ‘Peraasai’, ‘Kovakkara Kuyile’ and ‘Kaliyugam’. 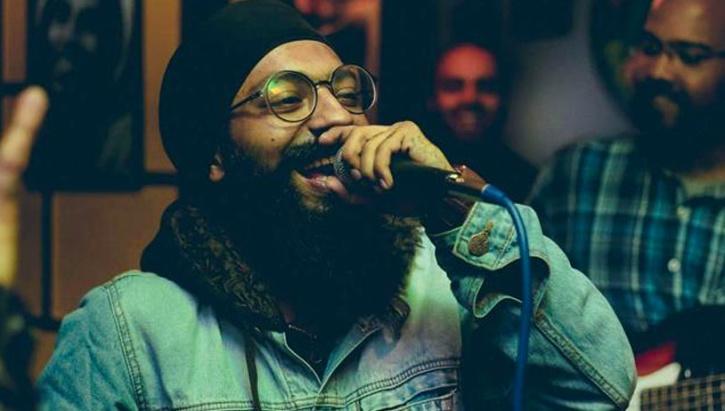 Suno Suno Aaya Prabh Deep! He took the Indian hip hop scene by storm. Coming from West Delhi, the 26-year-old started rapping due to limited financial resources and rose to fame. In fact, his rapping featured in Paatal Lok makes him part of the integral circuit. You can see him perform at various Indian music festivals.

His performance at the 2018 Ziro Festival Od Musician Finals was brilliant. Are you going to add it to the playlist now?