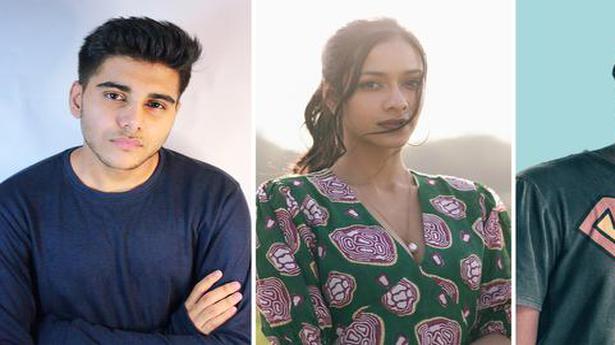 Sony Music India has launched Day One, a new label to support emerging talent from South Asia that will also showcase the region’s linguistic diversity.

In an effort to develop a roster of some of Southeast Asia’s creative and individualistic talents, the label signed its first three artists – Tanmaya Bhatnagar, Pina Colada Blues (Kevin Shaji) and Kasyap. Their music will soon be released by Day One.

Nashik-based Tanmaya Bhatnagar, 27, is best known for her vocal and acoustic guitar work and is loved for her meaningful yet straightforward songwriting. Her performance of the first single ‘Kya Tum Naraaz Ho’ earned praise and recognition from AR Rahman.

On the other hand, Pina Colada Blues (Kevin Shaji) is a 23 year old composer based in Kerala. His music mainly explores genres such as dream, electro-pop, trap, hip-hop, R&B, carnatic and western styles of oriental inspiration. True to the philosophy of Day One, Kevin aims to blur the boundaries of languages ​​and genres with his music.

Kasyap, 20, is a singer-songwriter, multi-instrumentalist-composer. Having a wide range of musicality, he mixes various musical styles like funk, R&B, disco with pop and strives to create a fresh sound. Kasyap hopes to redefine New Age pop music in India and wants his music to be the perfect crossover for audiences in India and beyond. He made his pop debut with Day One.

Speaking on the concept, Rajat Kakar, Managing Director India, Sony Music Entertainment, said, “The first day fits into our core philosophy and helps us bring a vast repertoire of artists to our listeners because we respond to the ever-expanding music of these. tastes. If the public is now much more open-minded and ready to experiment with all kinds of music, the essential for artists is to be discovered in a shorter period of time. Getting noticed even in the internet age is not easy. Day One aims to support the eclectic soundscape and rich linguistic diversity that South Asian artists have to offer and to connect artists with their desired audience.