March 4and and 5and In 2022, the Saudi capital of Riyadh will host its first-ever Al Wasla festival which is expected to feature a lineup of independent and alternative Arab artists.

Performed in Dubai for the past three years, the show has been a huge hit and showcased some of the most talented musicians from the Arab world in the genre.

Festival performers will include Arab indie star Hamza Namira, Egyptian musicians Cairokee and Algerian singer Souad Massi. There will also be a plethora of local Saudi talent performing at the new Riyadh festival, including Al Farabi, Hajaj, Fulana and Statues of Singing Men.

The festival was organized by the Saudi General Entertainment Authority (SGEA) and will feature 15 or more bands performing live music over the two days. Musical genres include jazz and electropop, and are for everyone’s enjoyment as the majority of performances will be in Arabic with a few in English. 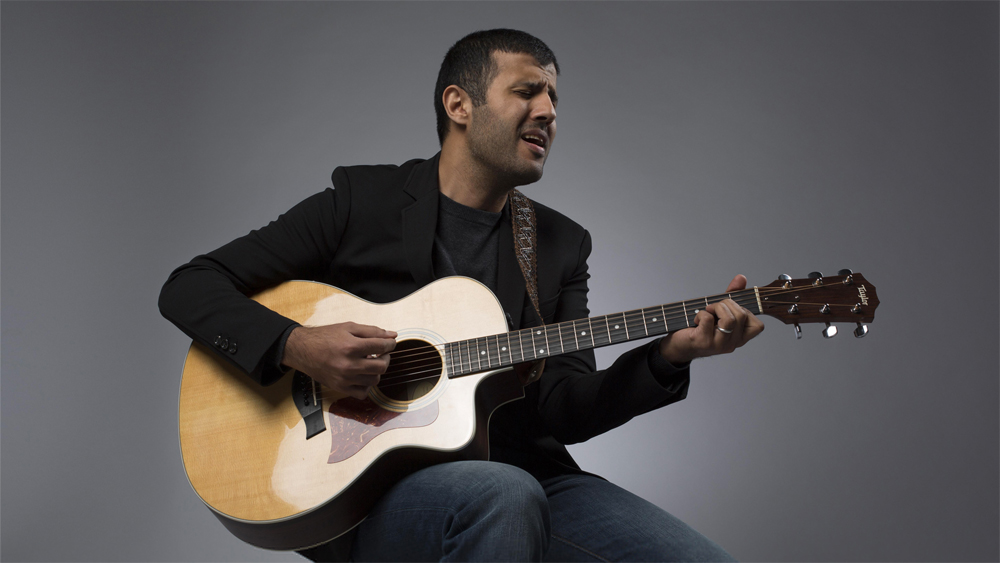 The Saudi edition of the Al Wasla festival will take place outdoors in a grassy valley on the outskirts of the capital. Along with being able to enjoy great live music, attendees can also indulge in a barbecue brunch or eat at a variety of food and beverage outlets that will be present at the event.

Additionally, there will also be local artists, fashion designers, and boutiques showcasing their wares.

The festival’s co-founder and music director, Omar Ayat, shared his excitement for Riyadh to host the festival for the very first time and said in a statement: “This is the first Wasla in Saudi Arabia, and we’re proud of our diverse lineup this year, we have four regional headliners coming to Saudi for the first time and over 20 Saudi bands we’ve scouted over the past two years, mostly covering pop, rock, jazz and fusion in Arabic and some English.Nearly half of these talents are women, and most of them are Saudi.

Wasla Founder and CEO, Amr Ramadan also added, “For our first festival in Saudi Arabia, we are focused on creating what we call the Wasla experience. There is much more talent on offer than music. We have a program for the whole family.

Al Wasla festival takes place on March 4and -5and 2022 at The Hidden Valley, Riyadh. Tickets are available for purchase at Riyadh.platinumlist.net.