Official US Trailer for ‘Gagarin’ – An Outstanding French Independent Film

“They’re going to tear this place down.” Cohen Media Group has released an official US trailer for the French film Gagarin, finally getting a US release in April. The film was originally slated to premiere at the 2020 Cannes Film Festival before it was canceled and then screened at the Zurich Film Festival and many more. It’s a wonderful film about young French teenagers watching the demolition of their beloved housing project. What is your dream? In Gagarin, a teenager who dreams of being an astronaut transforms the housing estate where he lives, a huge brick city on the verge of destruction, into a spaceship before it disappears entirely into space. “This Cannes Prize winner dazzles with both cinematic and spatial bravery while making decent housing a fundamental human right.” Featuring Alseni Bathily like Yuri, with Lyna Khoudri, Jamil McCraven, Finnegan Oldfield, Farida Rahouadj& Denis Lavant. The trailer truly captures the magic and beauty of this deeply moving film about the places we call home and what they mean to us. 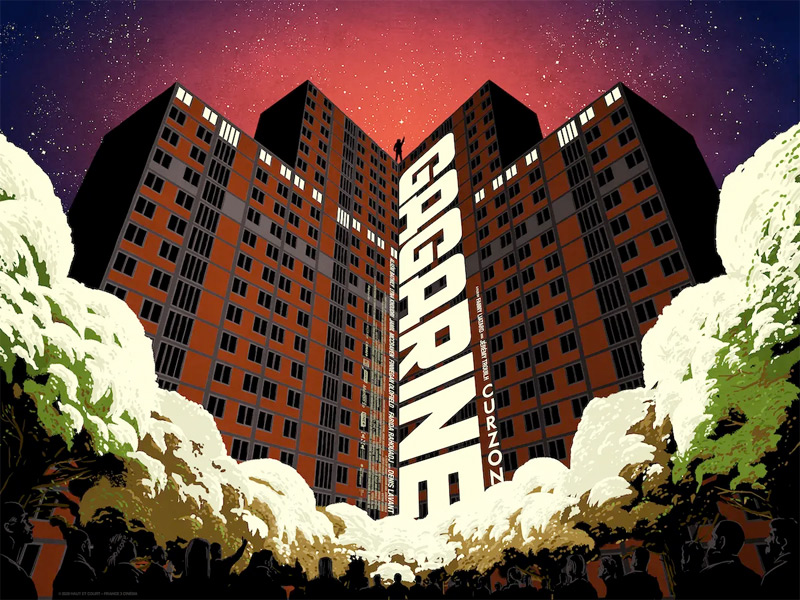 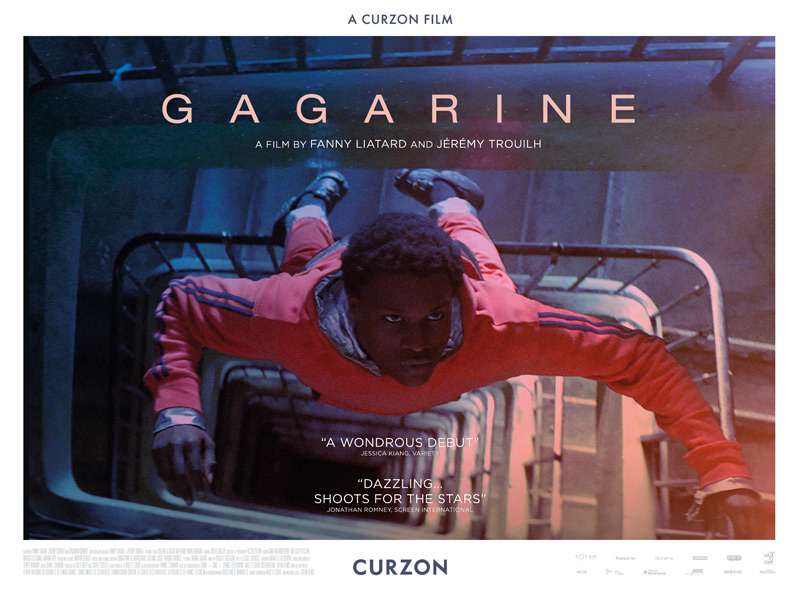 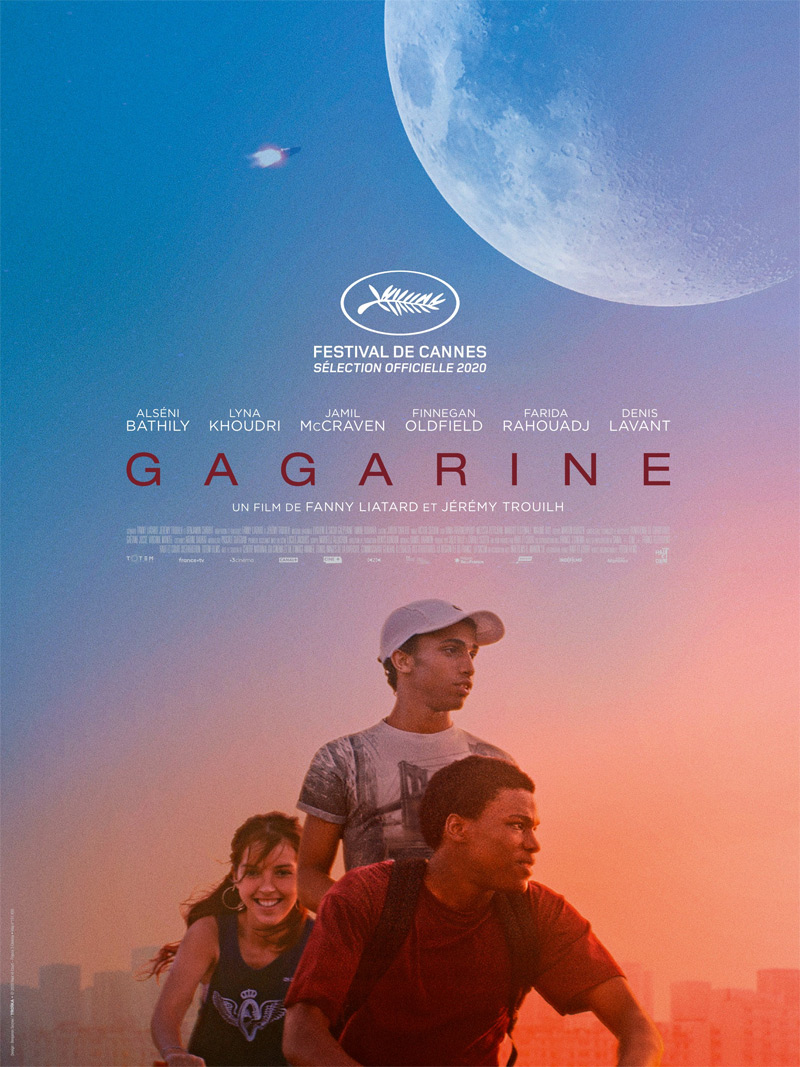 Youri, 16, has lived all his life in Gagarin Cité, a vast red brick city at the gates of Paris. From the top of his apartment, he dreams of becoming an astronaut. But when plans to demolish his community’s home are leaked, Yuri joins the resistance. Along with his friends Diana and Houssam, he embarks on a mission to save Gagarin, turning the estate into his own “spaceship” – before he disappears into space forever. The film was shot at the dawn of the actual demolition of the Gagarin estate in collaboration with its inhabitants of Ivry-sur-Seine. Gagarin is directed by two promising French filmmakers Fanny Liard & Jeremy Trouilh, both making their feature film debut after a few other shorts before. The screenplay is written by Fanny Liatard & Jérémy Trouilh & Benjamin Charbit. The film was originally selected for the 2020 Cannes Film Festival before being cancelled, it then premiered at the Zurich and Hamburg Film Festivals in late 2020 and stopped by a few other festivals as well. Cohen Media Group opens Gagarin in select U.S. theaters from April 1, 2022 this spring. Who’s interested in watching?