Have you ever wondered how the Castle Hotel got so classy ?!

The Castle Hotel, NQ’s ultimate boozer, the concert hall and home to many legendary locals, has been located on Oldham Street since 1776. Apparently the place has always been a pub, which makes perfect sense considering of its warm atmosphere, of its class line. beers and welcoming nature.

Entering the site is like a heartwarming stop at a country inn after getting lost on a dreaded hike.

Over the course of a century the pub has changed its name several times, first as The Crown and Scepter, then The Crown and Anchor and later The Clock Face.

At the end of the 19th century the pub was acquired by Kay’s Atlas Brewery and opened a new chapter as The Hotel du Château, this is probably around the time when the current tiled facade and bar were added. In the early 1930s, Frederic Robinson took over the Atlas Brewery from Kay and, as a result, the Castle Hotel. 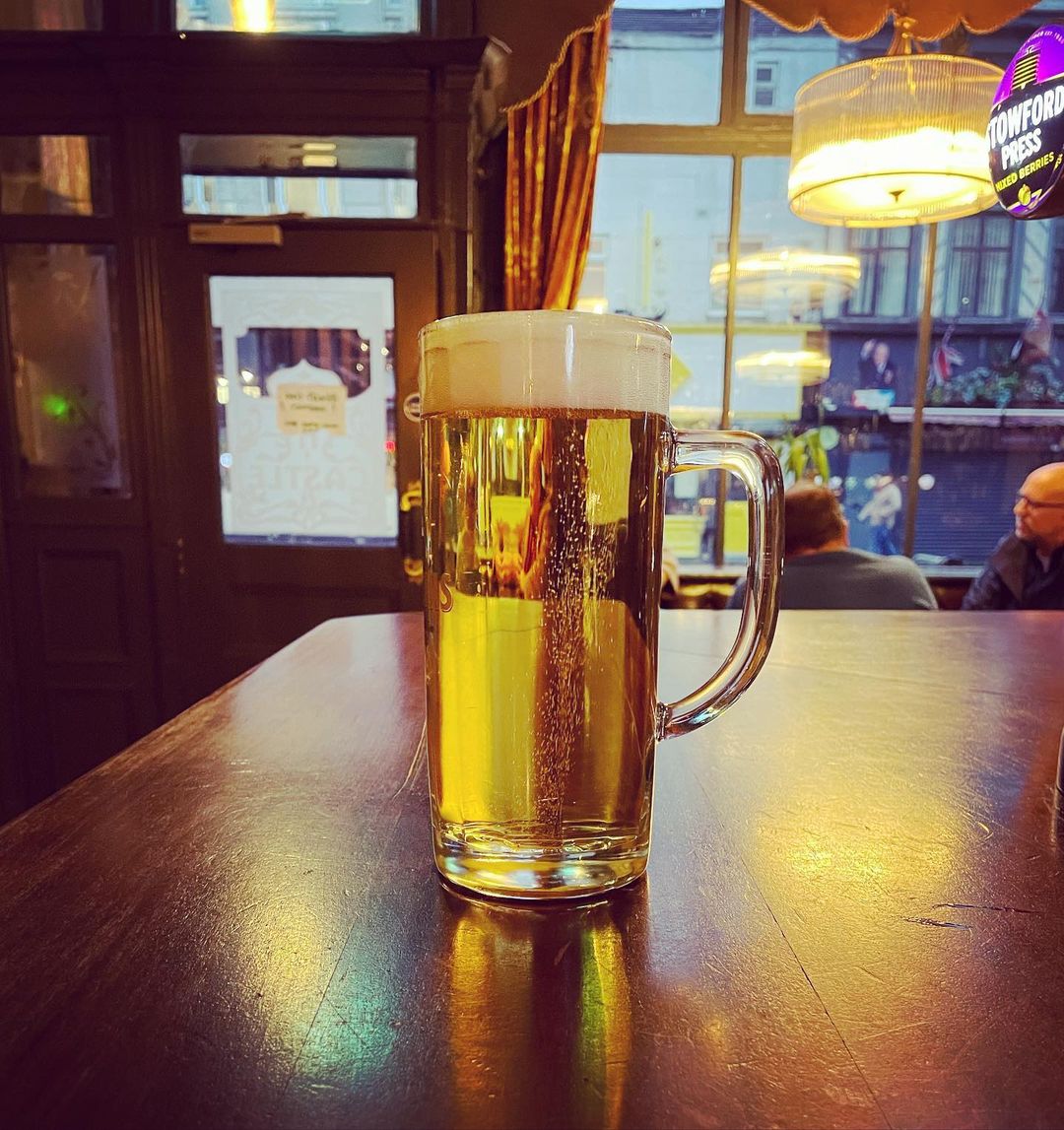 The castle went through rough times in the early 2000s and in 2008 the pub closed, but not for long as good buddies Johnny Booth and Rupert Hill took over in 2009 and set about embellishing the dilapidated place.

There is much more than the pub that is obvious, as over the years it has become a true cornerstone of the Manchester music scene, becoming a supporting space to champion new and upcoming talent. Its music hall and theater were inaugurated in 2010, and aartists including James Bay and Bill ryder jones have been there to perform on his stages and pour a pint of beer.

We can even go back to the days of the career of local Manchester legends Joy Division, as it was exactly the pub frontman Ian Curtis who was infamously interviewed by John Peel for the Northern Lights zine.

2022 will see even more local artists perform at the pub to potentially follow in the footsteps of previous musical royalty, and here’s a quick look at who to see at this iconic venue early next year! 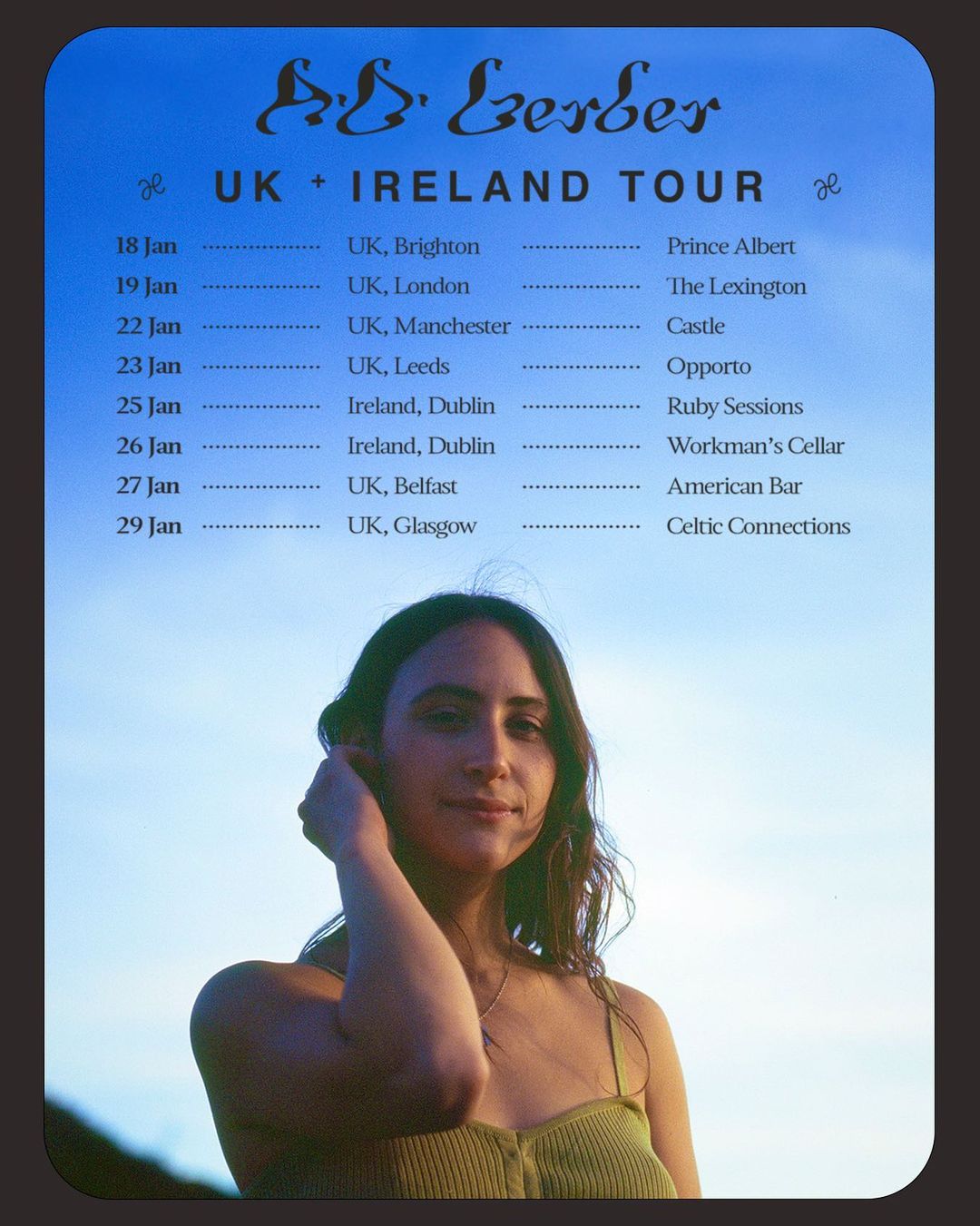 AOGerber
Saturday 22 January 2022
AO Gerber is a Los Angeles-based singer-songwriter, producer, and multi-instrumentalist. Throughout her first album “Another Place to Need”, she invites you personally and warmly in pieces that she has designed with sonorous intensity. Rich vocals deliver haunting intimate lyrics as lush synth and brass arrangements rise and build, delivering ecstatic catharsis. 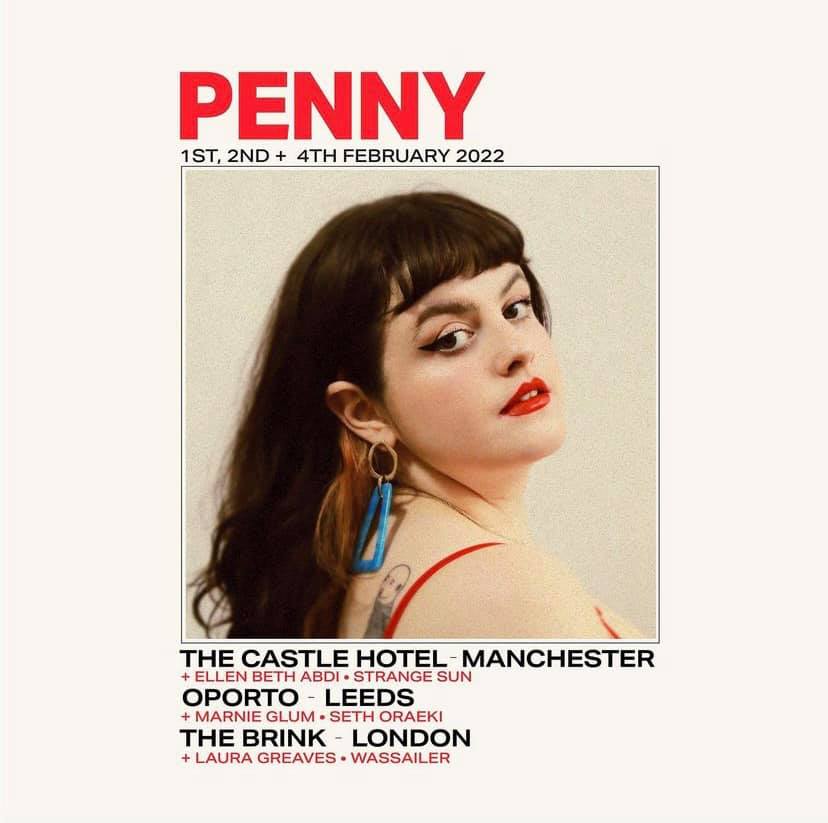 PENNY
Tuesday February 1
The Huddersfield-based artist PENNY is pure pop perfection and will bring some great pop ballads from his EP, which will be released in 2022, to The Castle in February. Her songs explore her journey of queerness and sanity through angelic vocals and beautiful beats led by lo-fi basses. 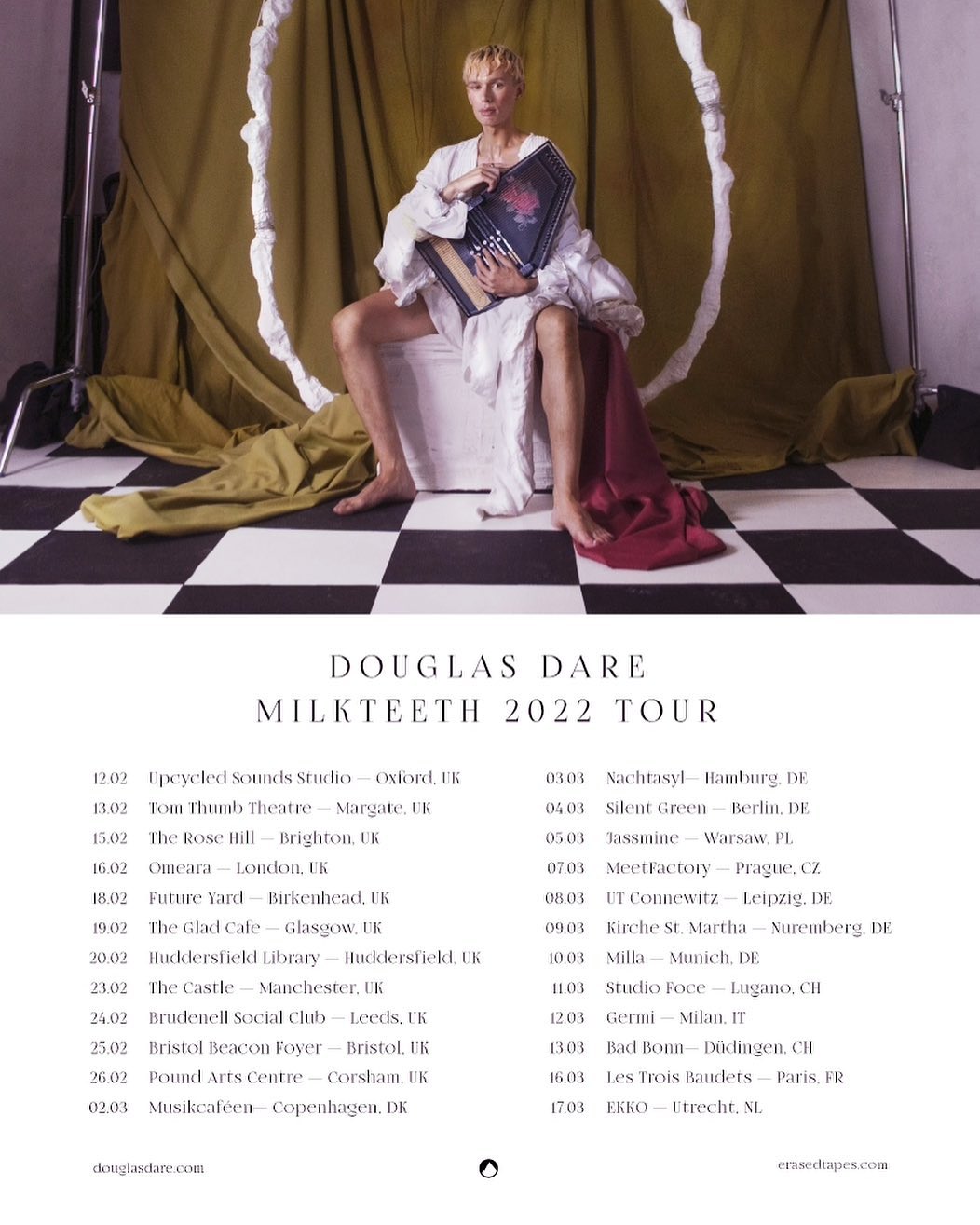 Douglas dare
Wednesday 23 February
Douglas Dare’s music is clean and raw. He mixes heartfelt vocals with a piano ballad, but splices of synths and enigmatic electronics make it impossible to categorize the talented young artist. Her most recent album, “Milkteeth” explores the pain that accompanies youth and draws on her own experiences of identity, giving voice to anyone who has ever felt different or out of place. 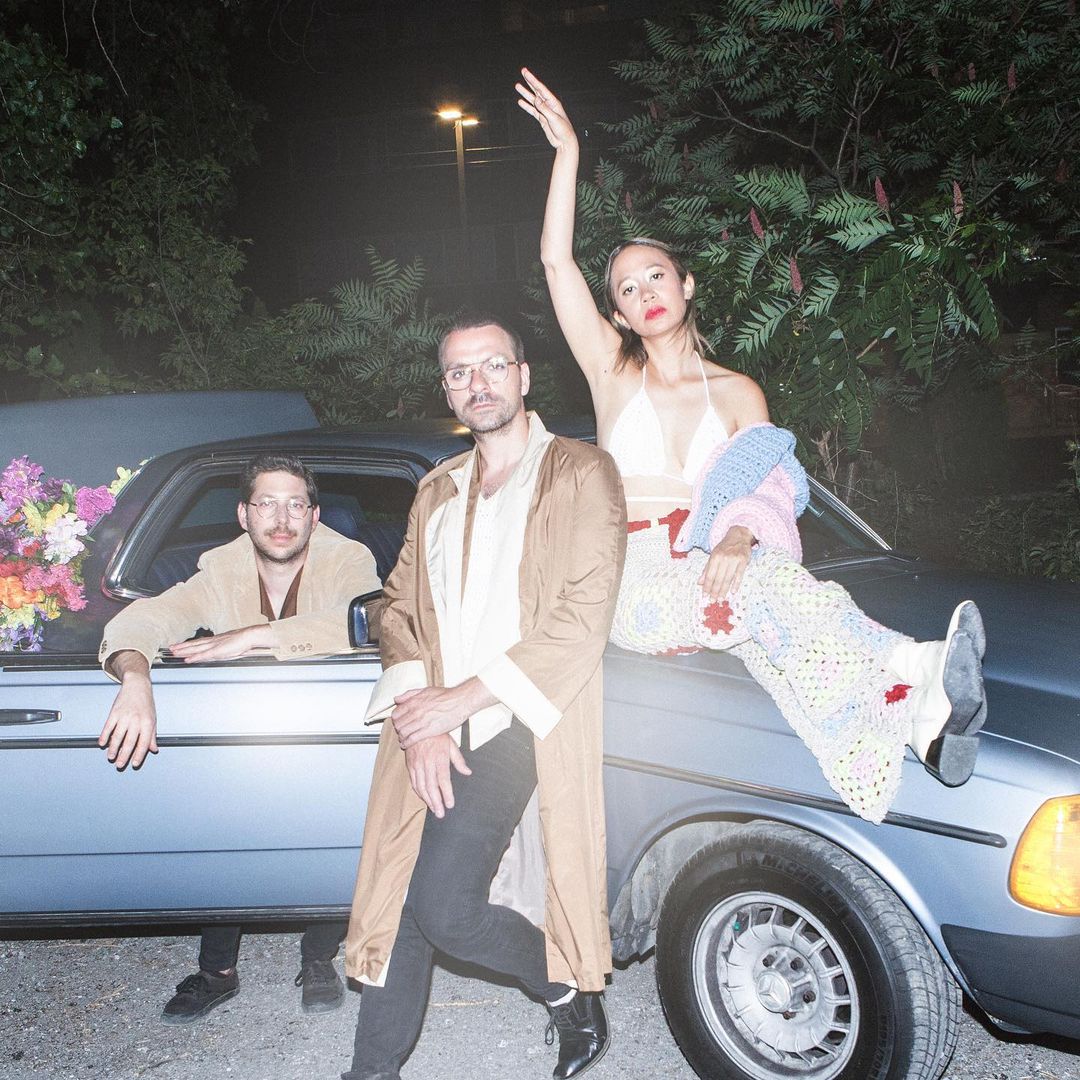 The colour
Tuesday March 8
French mega babes, Le Couleur are true disco delights. If you don’t spray yourself and pretend you’re at Studio 54 listening to their music, you’d be wrong! The group is made up of Laurence Giroux-Do (vocals), Patrick Gosselin (bass) and Steeven Chouinard (drums), who deliver rich and irresistibly dancing performances through their vintage influences rooted in 70s disco, psychedelia and catchy French songs. 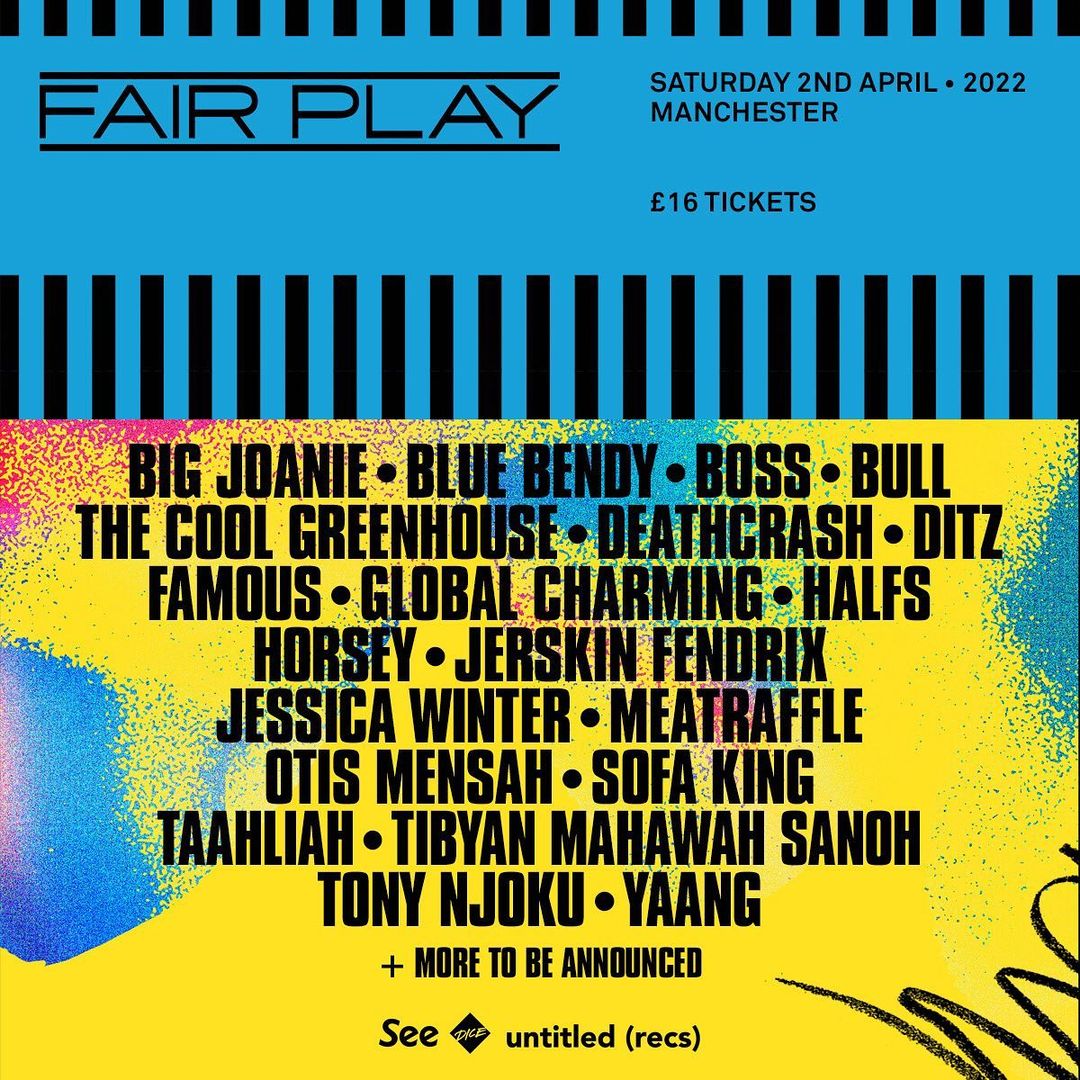 Fair play festival 2022
saturday 2 april
After being canceled due to COVID-19 for the past two years, the Fair Play festival will make its much-anticipated debut in the castle and many other institutions in the North Quarter in 2022. The lineup is a mix of artists from different genres, including; Big Joanie, Bull, Deathcrash, Jessica Winter and Yaang, with a focus on promoting and championing local talent.

You can find tickets for all of the above events by following the link below.