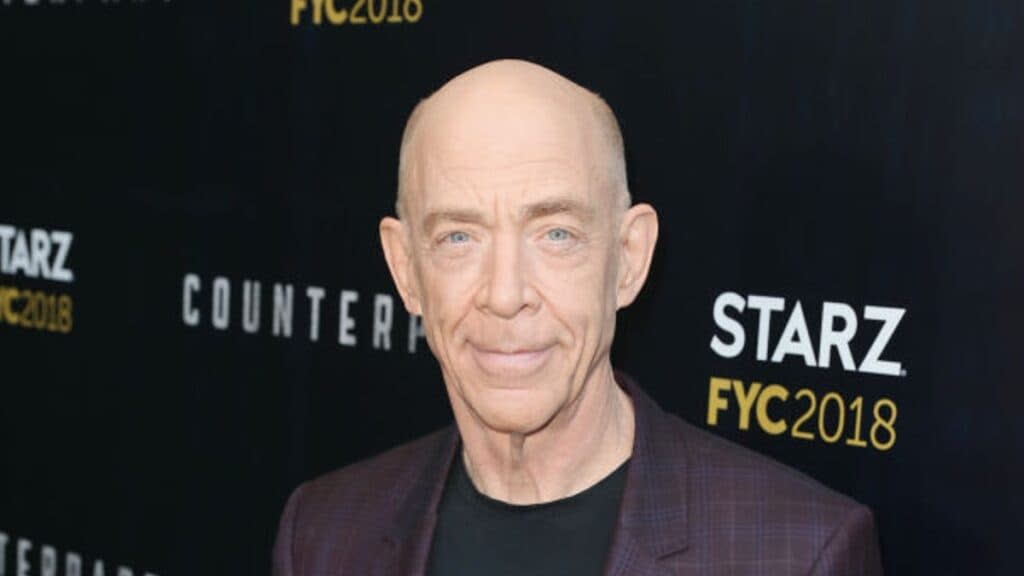 The protagonists previously announced are Daniel Diemer (“The Half of It”) and Philip Ettinger (“The Evening Hour”). The film follows Jake and Pete Duffy (Diemer and Ettinger, respectively), who embark on a road trip after Pete’s recent suicide attempt.

Simmons will play Warren Duffy, the father of the brother. Filming is in progress.

O’Donnell wrote the screenplay in memory of a friend who died by suicide seven years ago.

“Any directorial debut is special, but the opportunity to work with such a revered actor is beyond words,” O’Donnell said in a statement. “As a longtime director and fan, I couldn’t be more excited to work with JK on ‘Little Brother’.”

Chris Dodds’ Made By Limbo is producing alongside 19 Twelve Films by Mary Haarmeyer & Keagan Karnes, and Circa 1888 by Dylan Matlock & JP Ouellette with the goal of a big film festival next year. David Moore, Calvin Francis and Nico Falls will be the executive producers.

Simmons was recently seen alongside Chris Pratt in Amazon’s “The Tomorrow War” and will then be seen in “National Champions” this fall. Simmons won the 2015 Oscar for Best Supporting Actor for his role in “Whiplash”. His other recent credits include “Palm Springs”, “21 Bridges”, “Spider-Man: Far From Home” and “Justice League”.

Simmons is represented by Gersh and Wolf-Kasteler Public Relations.