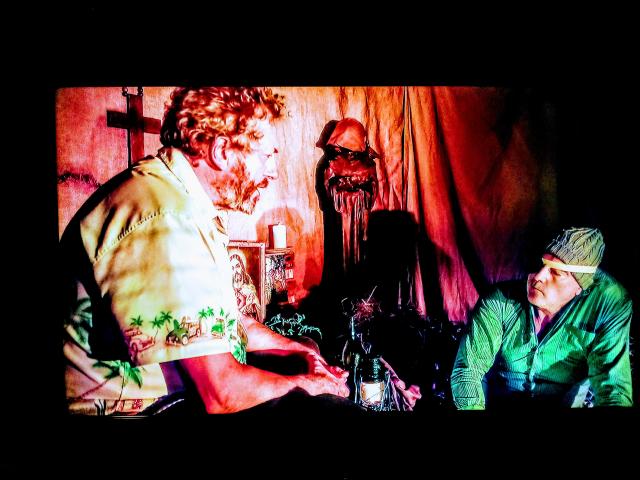 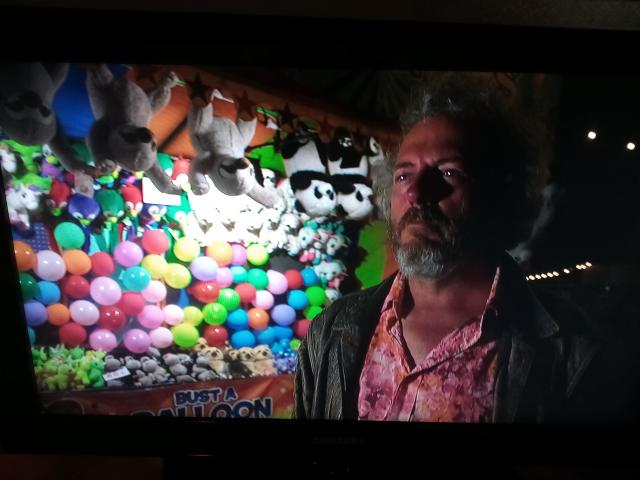 Talented local Rod Hollens has been working with love for two years.

Despite the problems dealt with by Covid, Rod is almost ready to present his independent film to the world – The Life and Times of Harold Bum – here at the Gympie Sovereign Cinema.

The film, featuring local cast, musicians and crew, was shot largely in and around the Gympie area and is primarily a comedy about an insurance scam and ultimate betrayal.

The story follows Harold Bum, an unlucky alcoholic who is coerced into committing a fraud by his mercenary friend, Percy B Shelley, and ultimately betrayed.

The case is taken over by an aging private detective, who thinks he is a Shakespearean actor.

The film was written, directed by and stars Rod Hollens who says making the film in Gympie spurred his creativity.

“Gympie is a visually rich place to make films…there’s such a diversity of landscapes,” he said.

“Working with professional and community actors has inspired my own creativity to new heights.”

It was a long and arduous process to choose the people who he thought were good for the feature film.

“We select tested actors from the Maleny Theatre, Noosa Arts Theater and the Gympie Performing Arts Collaboration,” he said.

“We have a great method, classical and vaudevillian actors with a lot of variety in their performances.

“John Herilhy is actually one of our great vaudeville actors and he gives a great performance as Professor Buggs,” Rod said.

Treated like another character in the film, the music was an important element in creating the right atmosphere.

“Our musicians are also first class. Cosmic Honey from Brisbane’s Redlands and other classical musicians have created an intriguing and atmospheric score.

The world premiere of The Life and Times of Harold Bum will be screened on Monday, November 14 at 7 p.m. at Gympie’s Sovereign Cinemas.