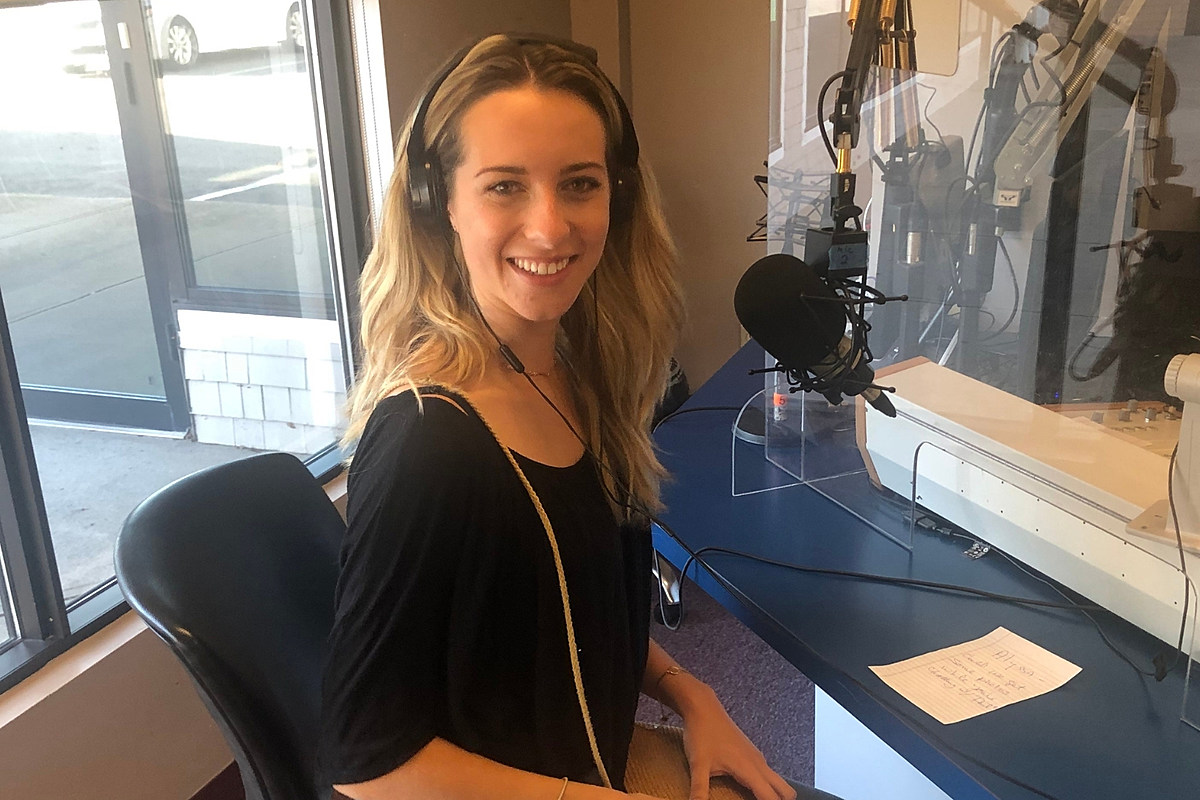 Freelance director Alyssa Botelho, a native of Fairhaven and a graduate of the University of Rhode Island, is both hopeful and thrilled that her second short will be well received at film festivals here and abroad.

His latest short film To dust all the way back will screen this Friday evening, October 1 at 7 p.m. in the auditorium of Fairhaven Town Hall. Doors open at 6.30 p.m. for this free public event.

“(It’s) a tense nine-minute colonial-era play, set in the early 1700s, that captures the New England vibe during the tense Salem witch trials,” Botelho said. “The folk horror short focuses on a young girl who has a deep secret to hide and a very powerful man who comes to her house to extract the secret from her.”

“The idea for the film was born from my project at URI, where I had to make a short film about a girl who finds her strength, at a time when women were in a hurry. To dust all the way back, I wanted to do something awesome where she finds herself and her own strength, ”she said.

Botelho first discovered film production as part of the Fairhaven High School Media Production Program. “One of my biggest influencers was Drew Furtado, the high school program director,” she said. “He’s amazing and such a gem. His inspiration and advice is why I’m in the movies now.”

She makes the most of her education and puts it into practice. Over the summer when some big Hollywood productions were in the area, Botelho gained invaluable experience working alongside Kyra Sedgwick, director of Oddity of space.

“For those who don’t know, Kyra is Kevin Bacon’s wife,” Botelho said. “She’s the cutest. Kyra also showed me that there are many, many moving parts in a Hollywood production, and how everything is under so much pressure.”

Botelho had already learned a lot from filming To dust all the way back also.

“It took two full days in March, when it was beyond the frost, to shoot the film at the Aptucxet trading post, a replica of the 17th century pilgrim trading post at Bourne,” a- she declared. “The acting is awesome. Bethany Fernandes and I went through over 400 virtual apps, and we picked three stellar actors whose characters will definitely connect with audiences.”

As for giving advice to future filmmakers, Botelho has kept it simple.

Fairhaven filmmaker Alyssa Botelho shared behind-the-scenes photographs from the production of her latest short, a folk horror play titled To dust all the way back.

20 times Hollywood has been to the South Coast

From Ben Afleck to Jennifer Lawrence, a slew of A-Listers have taken to the South Coast to film movies, shows, and even music videos.