Crossed Phone Lines Romance Brews in “Him & Her” Indie Trailer

“I just want to listen to your voice… it makes me feel safe.” Anam Cara Films has released an official trailer for the independent film He she, a romantic drama by Chicago filmmaker Íce Mrozek. It takes us back to 1989, when everyone was still using landlines, telling the story of a unique cross-line connection. These crossed lines lead to a life-changing conversation between two strangers, who end up meeting in an unusual way. “I just want this feeling to last.” Featuring Cristina Spruell and Callan McAuliffe like “her and him”. it reminds me of the movie Frequency but with an entirely different premise, although the phone is important to trace. I love these kinds of stories and I’m curious what happens when they finally try to meet. Maybe it will work? Or maybe it’ll mean something anyway, no matter what?

Here is the official trailer (+ poster) of Íce Mrozek’s He she, directly from ComingSoon’s Youtube: 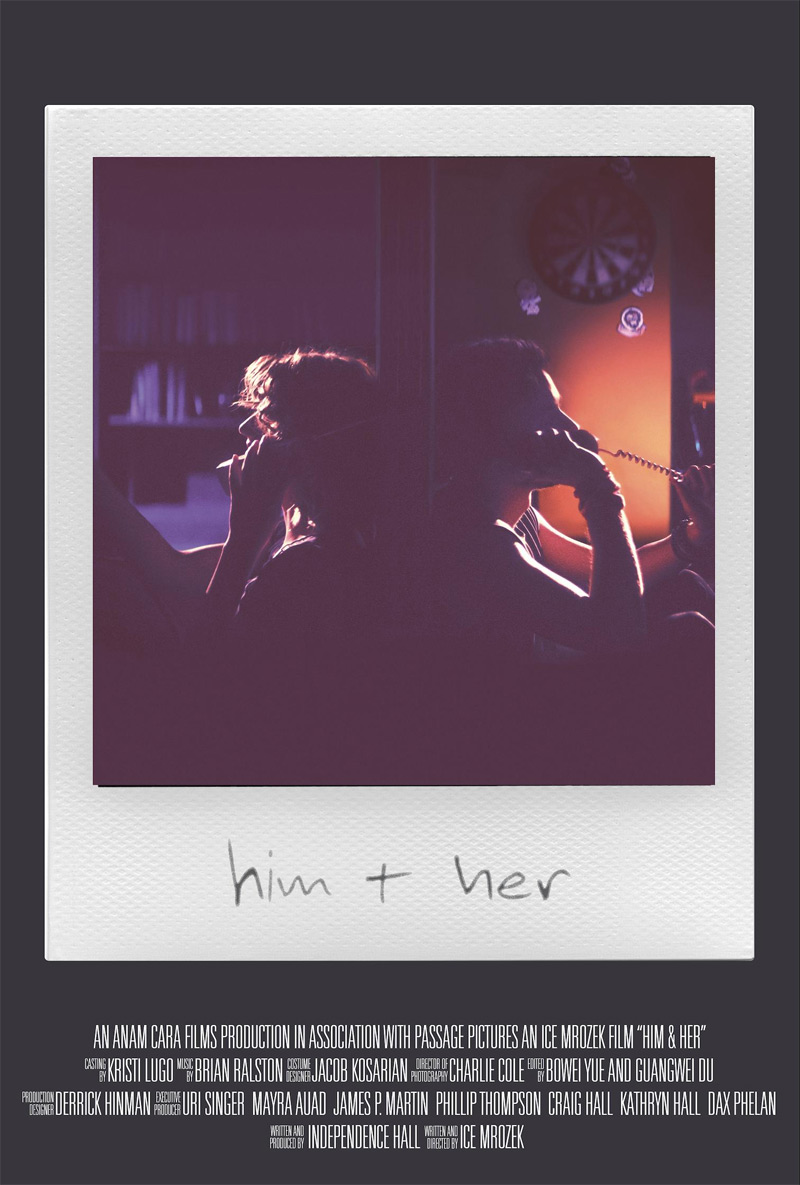 Inspired by real-life events in 1989, two strangers, a young woman in Detroit and a young man in Chicago, connect when their phone lines unexpectedly cross paths. Rather than hanging up, something prompts them to continue the conversation. Both are looking for meaning and answers to their own lives; they forge a bond that gives each of them the will to transform what haunts them. Their lives starting in different directions and the long distance standing in the way of a lasting commitment, they decide to meet in an unusual way for a day. The fleeting encounter will change their lives forever. He she is directed by an American actor / filmmaker this Mrozek, also film director Our life as it is and The last waltz of August previously, as well as other short films. The screenplay is co-written by Independence Hall and Íce Mrozek. It is also produced by Independence Hall. This has not been premiered at any festival or elsewhere, to our knowledge. Anam Cara Films will open He she in select American theaters from December 3, 2021.