Visually stunning and filled with gems of knowledge, coffee table books exist at the dramatic intersection of aesthetics and substance. Below, we’ve put together a list of the best.

Coffee table books are the easiest way to tailor your reading habits — visibly, of course — to anyone who walks through the door. Luckily, they cover a range of interests, so no matter what kind of bibliophile you are, you’re sure to be able to create an aesthetically (and interestingly) pleasing stack.

Plus, they also make amazing gifts. Covering virtually every topic on the planet and beautiful to look at, there’s no doubt that a coffee table book would make the perfect gift (for your friend or yourself).

As part of Thames & Hudson’s Mini monograph series, Emily Kame Kngwarreye spotlights one of the country’s most spellbinding visual artists. Filled with a medley of personal essays from artistic superstars, the book celebrates the immense social and cultural impact of its namesake artist.

No discussion of 20th century art is complete without mentioning Frida Kahlo, one of the most influential artists of her generation. Frida Kahlo: The Complete Paintings is an illuminating study of the life, legacy and works of the enigmatic Mexican painter and – with the book at over 600 pages – is one of the most comprehensive ever written.

A24’s script books are iconic. Hardback and cloth-bound versions of scripts from some of A24’s most iconic films (Moonlight; Lady Bird; Euphoria); for anyone who loves aesthetic minimalism, these are the coffee table books for you! My own private Idaho, Milk, and Goodwill hunting are just a few select films from Gus Vant Sant’s extensive and hugely influential filmography. Having captured the hearts of moviegoers for decades, Gus Van Sant: the art of making movies is a thrilling dive into the mind of one of the greatest filmmakers of all time.

PT Anderson is an author in a league of his own. Highly recommended for movie buffs around the world, Paul Thomas Anderson: Masterpieces explores the influences of the legendary director, informed by interviews with his closest collaborators.

With a foreword by black history scholar Henry Louis Gates, Jr. and an afterword by Hollywood director Spike Lee, Separate cinema is an insightful and expansive look at a century of film noir. With images taken from the archives of the separate cinema, Separate cinema is more than just a coffee table book. It draws its content from one of the largest collections of African-American film memorabilia in the world, with over 30,000 authentic film posters and photographs from more than 30 countries.

With the National Gallery of Victoria (Melbourne) which is currently presenting the simultaneous exhibition of the same name, Gabrielle Chanel: Fashion Manifesto was published especially to accompany this exhibition, originally during its tour in Paris. Archival documents and essays by fashion historians are accompanied by the magnificent (and revolutionary) fashions that Chanel propagated in the 20th century.

Published by Thames and Hudson, The Catwalk Series is a series of books that provide comprehensive insights into historically significant fashion houses (think Versace, Chanel, Dior) and their womenswear collections. Available in individual volumes, they are perfect for organizing a chic coffee table stack of books.

Written by Vogue International Editor-in-Chief Hamish Bowles and edited by Managing Editor Chloe Malle, with a foreword by Max Hollein, Director of the Metropolitan Museum of Art, the collection provides an overview of the five most recent Met Galas and of their “reflection of contemporary vernacular fashion.

Photography: The Definitive Visual History is a celebration of the art of photography, as well as those who practice it. Mesmerizing images are accompanied by detailed profiles of more than 50 photographers, as well as a guided tour through the history of the still image, from the 1800s to the present day.

Led by former Vanity Fair editor Grayson Carter and Life Magazine cinematographer David Friend, Vanity Fair: Portraits brings together 300 emblematic portraits taken for the cover of the eponymous magazine, over a period of 95 years. With personalities such as Pablo Picasso, Amelia Earhart, Cary Grant and Katharine Hepburn, Vanity Fair: Portraits is a glamorous addition to any coffee table stack of books. 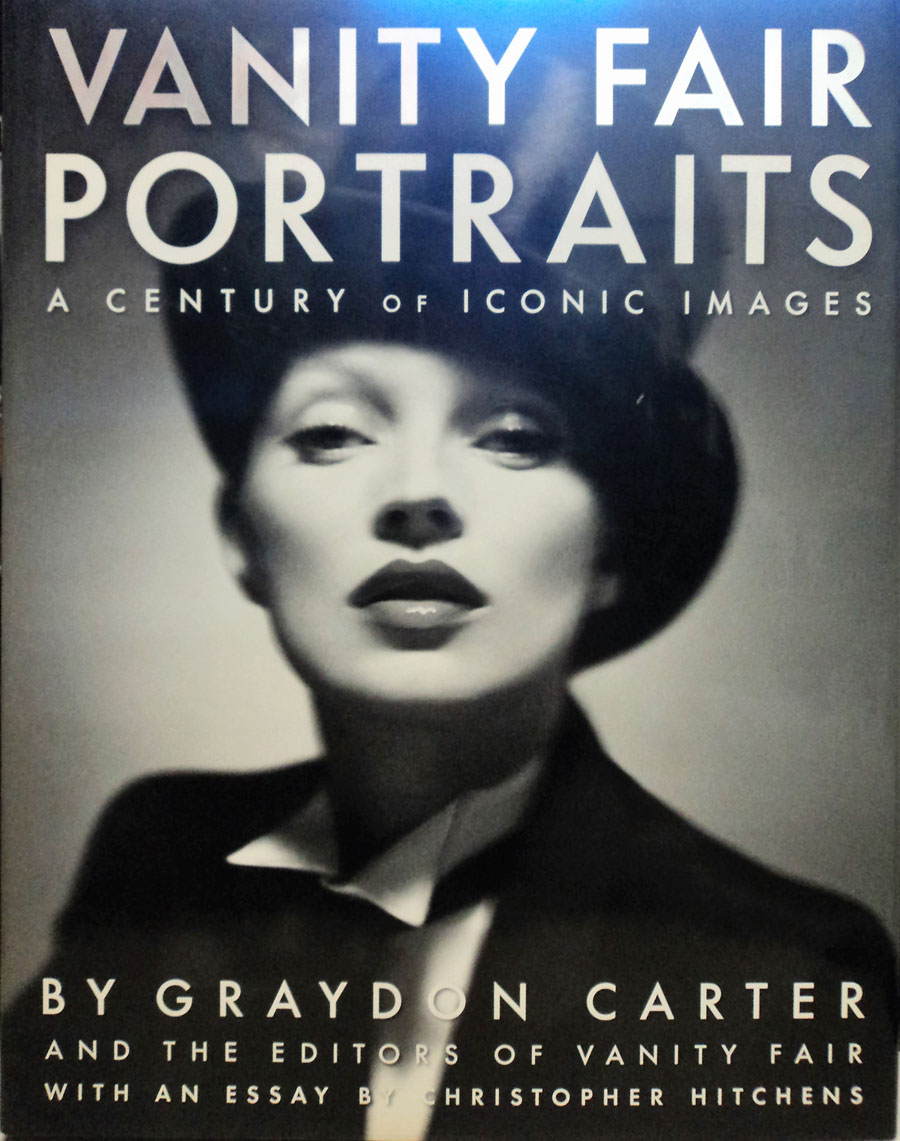 Filled with remarkable photographs of African surfers, Afrosurfing decolonizes the myth that surfing originated in Hawaii and spread under European influence by investigating the evocative connections between African culture and surfing. As reviewed by The Guardian, “[Afrosurf] take a whirlwind tour of the African coast [and] taps into the culture – music, art, folklore, food, the chance to meet a hippopotamus where the waves crash – that surrounds an activity that is as much a lifestyle as it is a sport.

As commented by The New Yorker, “[Full Bleed] captures the feeling of flight and movement in heavy, confined spaces, as well as the vibrant colors of boards, graffiti and runners as they fly between gray skies and grayer pavement. Spanning three decades, with contributions from dozens of photographers, full bleed captures the intimate relationship skateboarders have with New York.